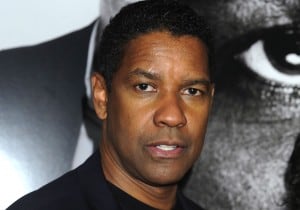 He has received much critical acclaim for his work in film since the 1990s, including for his portrayals of real-life figures such as Steve Biko, Malcolm X, Rubin “Hurricane” Carter, Melvin B. Tolson, Frank Lucas, and Herman Boone. Washington is a featured actor in the films produced by Jerry Bruckheimer and was a frequent collaborator of the late director Tony Scott.

Daniel Wymbs: Denzel is not so cool in my opinion.

Ferdia McAnna (writer): Denzel was great in man on fire.

Stuart Dunne (actor): De Niro, Di Caprio, Cage, Crowe, Washington, they would give me some thing to think of, and their interpretation of their roles.

June Rogers (comedian): I don’t really know any of those guys.

Erin Feeney (actress): Denzel is a pro and very, very cranky. He’s not humourless but he can be extremely moody. Great actor though – He sucks the energy right out.