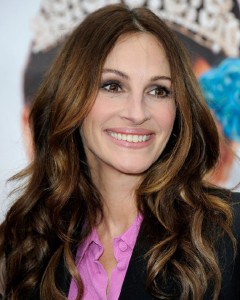 In 2013, she appeared in August: Osage County, for which she received her 4th Academy Award nomination.

Roberts has been named one of People magazine’s “50 Most Beautiful People in the World” eleven times, tied with Halle Berry. In 2011, she was named one of the “100 Hottest Women of All-Time” by Men’s Health.

Aidan McArdle: I think she is ok. Some of her roles were wooden.